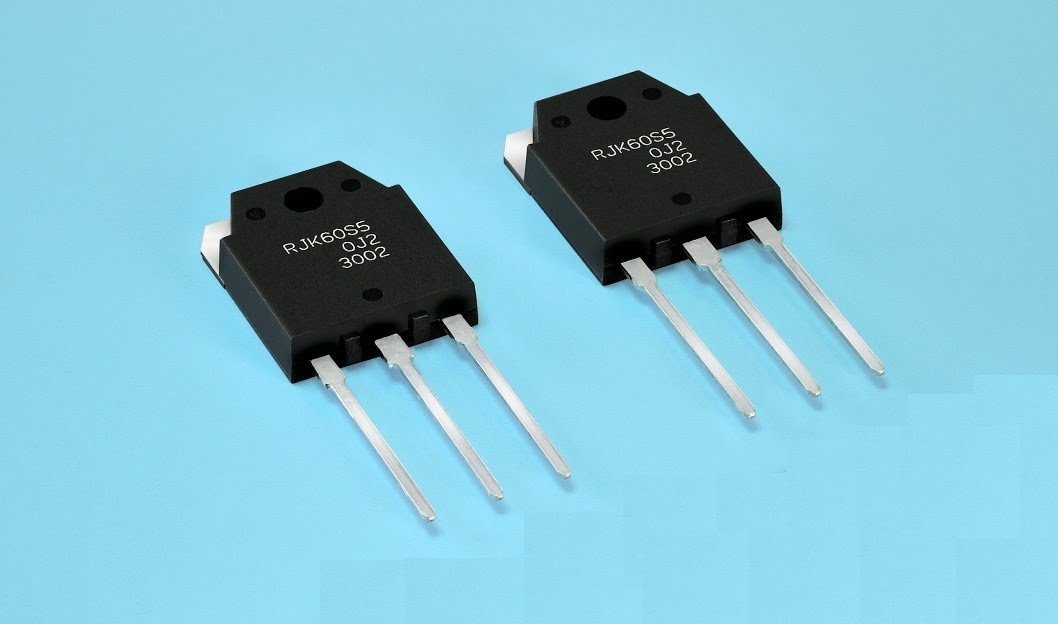 Hi Everyone! This is my debut post! My interests lie in power electronics and its related subjects! So, let’s get straight to the point ;)

Power MOSFET is a type of MOSFET which is specially meant to handle high levels of power. These exhibit high switching speed and can work much better in comparison with other normal MOSFETs. Nominal voltages for POWER MOSFET switching devices range from a few volts to a little over 1000 V, with currents up to about 100 A or so.

Until the late 1970s, the bipolar junction transistor (BJT) was the only solid-state electron device capable of operating as a non latching power switch. Unfortunately, MOSFET designs were not well suited for power applications, limited by punch through breakdown. Motivation for the development of a POWER MOSFET included the promise of high speed switching, high input impedance, and the ability to parallel or scale devices without the risk of current hogging or thermal runaway. After evolution of CMOS technology in 1963 development of POWER MOSFET was begin and after 1970 it was in electronic field with full fledged.

The power MOSFET’s are used in: 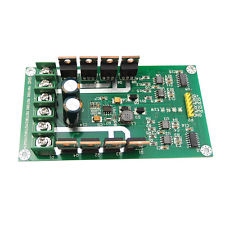 That’s all for this post! If you want to read a bit more on the topic you can look at the wiki here. The video below is good if you want to learn more about MOSFETs in general. 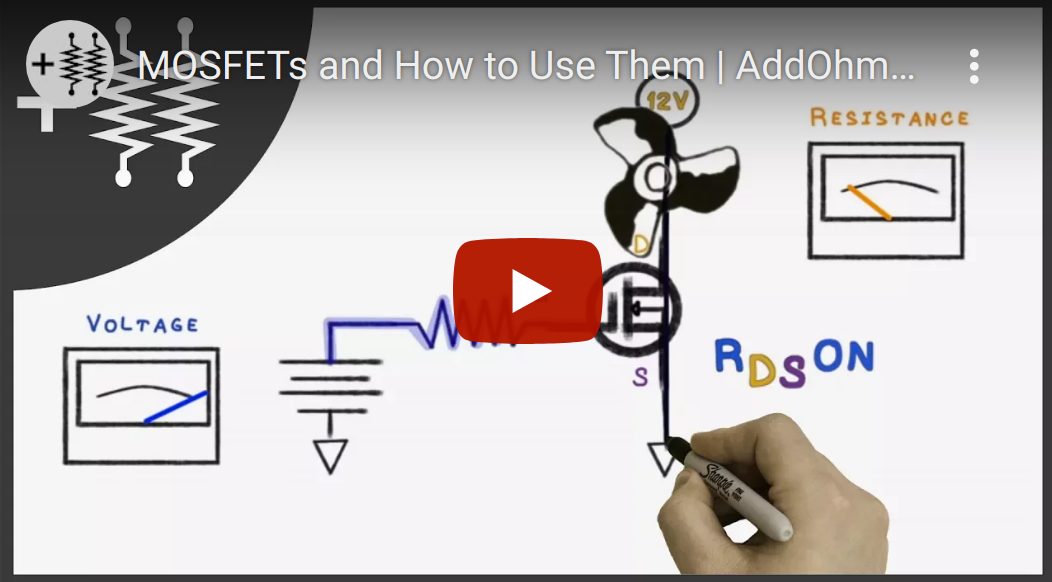