How Does A Relay Work?!! 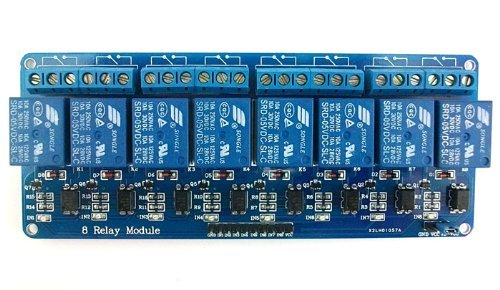 Before we get to how a relay works, lets see what it does and what is it used for. The most simple definition is that a relay is an **electrically operated switch**. Relays use an electromagnet to mechanically operate a switch. They are used where it is necessary to control a circuit by a low-power signal (with complete electrical isolation between control and controlled circuits), or where several circuits must be controlled by one signal.

The following video will tell you the basics of its working: 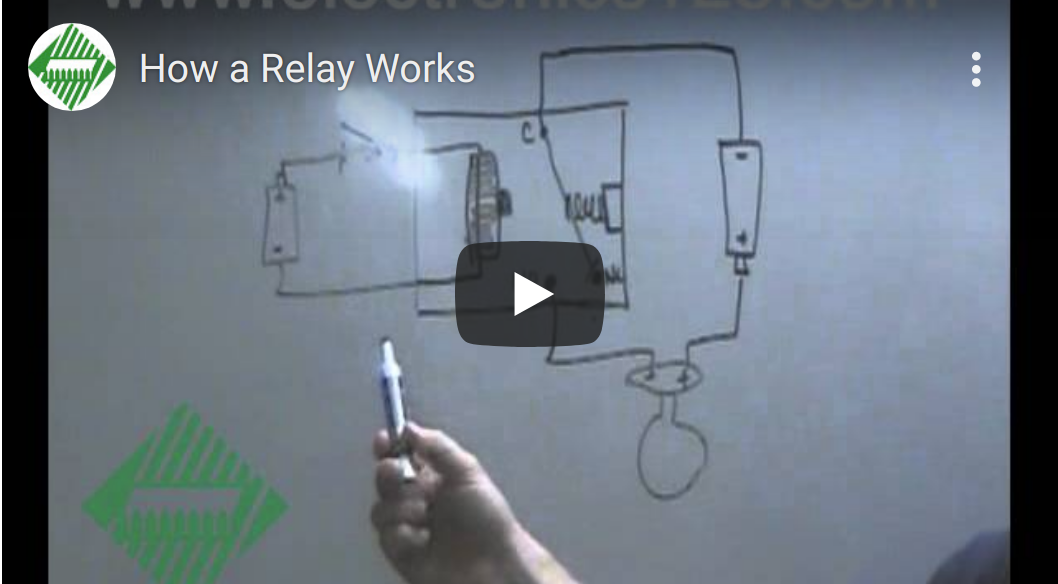 Relays are found hidden in all sorts of devices. In fact, some of the first computers ever built used relays to implement Boolean gates. Relays are used in electronics to switch a smaller current which in turn will control larger current. They prevent the user to have direct contact to the main device being controlled that might be holding high voltage. These devices are comparable to a remote control which is used to make a big electronic equipment work. Relays are being applied at home, industries and even on the street!! Another application of relays is that it is used in automobiles as control switches for the ecu (engine control unit).